An Open Letter to the Church

I used to be a jet-setting, shot-drinking, career-minded guy magnet. I got married, had a couple of kids, and everything changed...even my natural hair color. I still marvel at how much a single event, such as the birth of a child, can completely alter the course of a life. A similarly radical course-change happened to me in August 2017. It was a wild time - that crazy Great American eclipse and a lot of talk about the Rapture was going on. I've mentioned this before, but I want to reiterate that the important change was that I really began to pray and read the Bible in earnest. Weird stuff started happening. Here's another dose of weirdness for you. My Bible reading has been directed by the Holy Spirit. Yes, I realize that sounds crazy. No, I don't know exactly how I'm sure that's what's happening. But the name of a book of the Bible will pop into my head, and I just begin to read. Sometimes it's a challenge. I find that if I read something that doesn& 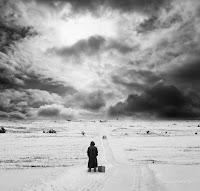 Let me do a quick breakdown of what I'm seeing in the story of Elijah and Elisha, verse by verse. This is such a fascinating story! **Verses 1-3 Elijah tells Elisha to hang back because he’s been sent to Gilgal. Elisha says he’s going to remain with Elijah even though “the sons of prophets” at Bethel tell him that his master is going to be taken away from him. He tells them to be still and carries on. 2 Kings 2: 1 Now when the LORD was about to take Eli'jah up to heaven by a whirlwind, Eli'jah and Eli'sha were on their way from Gilgal. 2 And Eli'jah said to Eli'sha, "Tarry here, I pray you; for the LORD has sent me as far as Bethel." But Eli'sha said, "As the LORD lives, and as you yourself live, I will not leave you." So they went down to Bethel. 3 And the sons of the prophets who were in Bethel came out to Eli'sha, and said to him, "Do you know that today the LORD will take away your master from over you?" 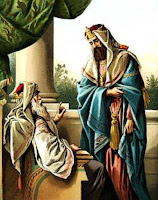 In my last post, I covered the joy of treasure hunting in 2nd Samuel. King David was fascinating, so I went on directly to 1st Kings, in which David dies pretty early on. Figuring there was more to his story, I eagerly began 1 Chronicles, taking notes on all David’s children, their mothers were, their birth places, and the meaning of their Hebrew names. Fun, but not conclusive. I kept reading. An idea about Solomon began to take shape. I’ll be the first one to tell you that I’ve really only been reading the Bible (with intent) for less than a year; I’m no expert. Naturally, I’m insecure about what I find, and I often engage others (presumably more knowledgeable and experienced than I) with my ideas, looking for assurance that I’m on the right track. What a waste of time. Because I know who's guiding me. Sadly, there are a number of Christian men who love to spout 1 Timothy 2:12 in order to marginalize any insight a woman might offer with this handy line: “I do not permi

Often, my eye gets caught by the tiniest detail, and I just can’t let it go until I’ve researched it ad nauseum . It happened again last night. Rev 5:1 And I saw in the right hand of him that sat on the throne a book written within and on the backside, sealed with seven seals. You’ve probably read this verse many times, right? There’s so much to puzzle over in the book of Revelation that this tiny detail may seem low-priority, but if a book, which is actually a scroll, is written on both sides, there’s something important here. Surely, the message is something more significant that conserving parchment.  I've come to embrace the idea that every detail in Scripture is important – and often I have no idea why. A conclusion to the question of double-sided printing jumped to my mind. Not trusting that conclusion, I asked the internet. The explanation I found was that something is described as being written on both sides only to illustrate how significant the writing 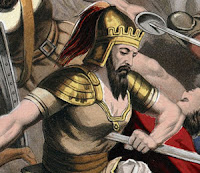 Join me in the best treasure hunt ever. It’s going to be amazing . In my musings, I’ve touched on the fact that I am non-compliant, by nature. Today was no exception. The last few days, I didn’t read the Bible, and I was missing my time with the Holy Spirit. This morning I cheerfully prayed, “Hi! Your choice! What are we reading today?” Second Samuel . “Oh, sure. OK. Second Samuel. Ummm…” Yes? “Well, that sounds good and all. It’s just that…” It’s just what? “I haven’t actually finished – no, I actually haven’t even started First Samuel. So, maybe I should begin there, so I’m not starting halfway through…” Second Samuel. “Yes. Definitely. Don’t get me wrong, I’ll still read Second Samuel. I just think I should read First Samuel, first.” Second Samuel. “Are you sure this is the Holy Spirit? How do I know that this is you, and not me talking myself out of reading two books, instead of one?” Second Samuel. You’ll see. (Sigh) “Fine. Second Samuel.” I got to verse 1:16 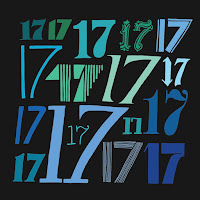 This final installment on Law and Mercy is going to leave you with a big question to answer for yourself: What is the significance of the number seventeen ? Seriously, that’s exactly what I’m going to ask you, and it might be more important than you’d think. This conversation about Law and Mercy started because I was looking at the history that plays out in Scripture. I didn’t realize it initially, but my studies have circled around some interesting ideas over the last year: Jews or Gentiles, we’re all invited to be God’s people. There’s a much larger concept in play than just getting us to Heaven; God’s Word reveals it to us through significant patterns in scripture. God is infinitely mysterious, but is still willing to reveal His nature to those who earnestly seek relationship with Him through prayer, study, and action. This is the hard part to embrace: God is good, all the time; He knows what we need and how to bring it about perfectly. He's got a plan, and it' 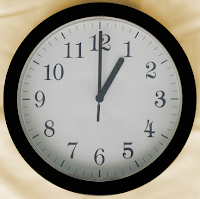 I haven't ever seen His face, but God has sure proven how real He is to me. On several occasions, actually. Last night, I was thinking about all the moments in my life when God has clearly shown Himself to me. Those moments are such a gift when they occur. I'll try to keep them short. But His Surgery is Scheduled for 1 PM A friend of a friend was scheduled for a fairly routine surgery, and the prognosis was quite good. But the man had small children and was consumed with "what ifs" should some complication of surgery arise. The mutual friend asked if I would pray for him, and told me his surgery was scheduled for 1PM on a particular day. Knowing how date-and-time challenged I am, I wrote it on a sticky note and put it on my bathroom mirror as a reminder. The day came. I got the kids off to school, did the dishes, fed the dog, made the bed, and then finally took a shower. Around 11 AM, I was putting on my war paint: Concealer, foundation, blush, mascara. I saw

Sound the alarm! Passover is approaching. Break out your to do list. This week, if you're a Christian, you're mentally preparing Easter dinner, perhaps ordering a spiral ham, decorating eggs, and making sure you have something nice to wear to Church. Easter Sunday may be one of the only two days per year that you actually attend church. If you're Catholic, eating meat on Friday isn't allowed, and you're probably going to attend the stations of the cross vigil. If you're Jewish, you've got a set of dishes, cutlery, and a special seder plate, which have never seen chametz (yeast), at the ready. You've sprayed, polished, and vacuumed every surface that could have a trace of chametz on it. Matzoh and gfelte fish are stockpiled. And all of this is just a fraction of what we do to prepare in celebration of Israel being released from bondage in Egypt. Or Jesus rising from the grave. Or...you're celebrating something weird about a Germanic chick named 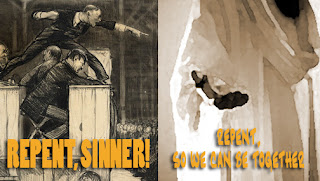 We used to be able to say the word "ass" without getting our mouths washed out with soap. We used to use the word "gay" without someone running to find their rainbow flag. Now those words are naughty. And then there's the dirtiest word, the dreaded "R" word: REPENT. Which one do you see when you hear "repent?" Did you just shudder? What image came to mind when you heard it? The one on the left, or the one on the right? Since when is this such a horrible concept? Let me tell you a little story about one of my sons, his homework, a chat room, and me getting taught a lesson about parenting. It all started like this... First, technology sucks . Let me get that off my chest. (Takes deep breath.) Tech abounds in our household. We all have smart-phones, we have satellite TV, we have a pseudo-vintage Atari, we have a Playstation, we have a Wii. Some of us also have iPods, and we have more computers than bodies, even if you count the dogs 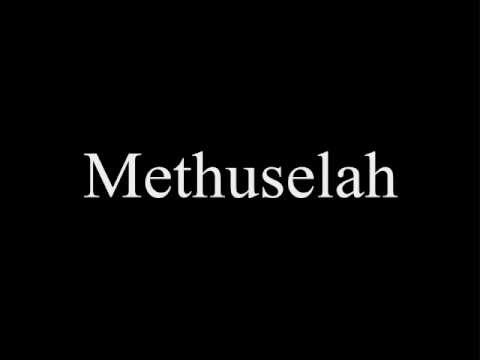 Someone recently asked me about the name translations I’ve come across in Scripture. I’ve written blog posts about them, or shared them on Facebook, but have never gathered them all in one place. Here they are, in order of discovery: GENEALOGY OF JESUS CHRIST In the Fall of 2017, I had written the genealogy of Jesus, as listed in the book of Matthew, on a couple of pages intending to research each person and jot notes about significant events in their lives. I got busy with kid stuff, and set it aside for a couple of months. Just after Christmas, the list popped back into my mind, and I thought I might spend the day doing the research. Later that very morning, a family member, with whom I don’t typically exchange instant messages, sent me a video of a Chuck Missler translation of the first 10 names of Jesus’ lineage, starting from Adam. I watched it, stunned at the timing of her message, and hidden meaning in the names. Here’s a video that has the same translation, though it’s not